Say Hello to my Little Friend 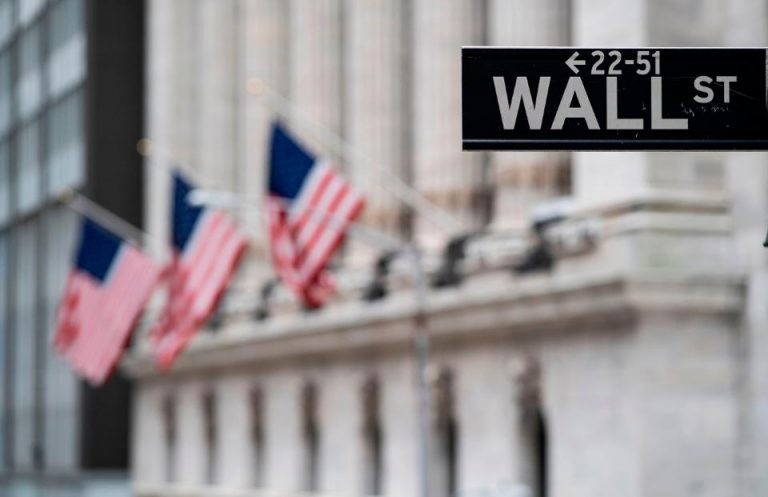 The Federal Reserve Bank of New York announced a few weeks ago that the Secondary Market Corporate Credit Facility (SMCCF) will begin purchases of exchange-traded funds (ETFs) on May 12. By starting this credit facility, the Federal Reserve is stepping into totally uncharted territory: buying longer-dated company debt. The SMCCF is allowed to purchase U.S.-listed ETFs whose objective is to provide exposure to the US corporate debt market, both investment-grade (IG) as well high-yield (HY) corporate bonds. The Fed is buying ETFs because they provide a relatively efficient mechanism to access the corporate bond market.

Even before the Fed started buying a single bond, it already achieved one of its primary: reviving a frozen debt market. The announcement alone had soothed the market to some extent. According to Bloomberg, corporate bond sales spiked during April, which totaled over 300$ billion, resulting in positive returns. Noisy traders who sold their exposures during February and March certainly missed out on this rally. Shares IBoxx $ Invest Grade Corp (Ticker: LQD), for example, recovered fully from the Corona pandemic, back to pre-crisis levels.

However, the purchase and management of the individual securities and ETFs within the facility is a massive task that requires a large execution desk and robust technology. Therefore, the Fed will rely on one of its little friends: BlackRock’s Financial Markets Advisory unit, the company’s consulting arm. This company had been appointed as the investment manager for this facility (and two others): two Fed-backed vehicles that will buy corporate bonds, and a program that will buy mortgage-backed securities issued by US government agencies.

The appointment has an analogy with BlackRock’s role in helping the Fed during the Great Financial Crisis when the Fed appointed firms to manage assets from Bear Stearns and American International. In both cases, the Fed had no formal tender process, which raised criticism. However, the company’s new assignment is a much bigger version of one it took on after the 2008 financial crisis.

BlackRock is the largest ETF fund manager and offers investment-grade bond ETFs. It could benefit from fees, should the Fed buy its ETFs. As part of efforts to calm conflict of interest fears, the asset manager is waiving any fees on ETFs it receives from purchases on behalf of the Fed. However, it is not just buying its own ETFs, but also purchasing other ETFs using criteria it has agreed with and has been approved by the NY Fed. BlackRock decides which ETF will be bought, and it will be choosing the ETF based on the key elements of benchmark, tracking difference, pricing relative to NAV, and market liquidity. Whether the fund is run by BlackRock or another asset manager is unlikely to be relevant.

Another criticism is that one side of BlackRock knows what the Fed is buying, while the other side of the business participating in credit markets could benefit from that knowledge. To avoid conflicts in this respect, stringent information barriers are in place within BlackRock. Employees working on the Fed programs must segregate their operations from all other units, including trading, brokerage, and sales.

One other concern is that BlackRock’s growth raises questions about how big and useful a company can become before its size poses a risk. For a long-time, BlackRock has been arguing that it is not making investments, but watches over a large sum of money for clients, unlike banks.  However, with this new assignment, that argument could be harder to make. BlackRock is becoming increasingly more intertwined between the financial market and policy-making. There are already growing worries about the power of BlackRock, Vanguard Group Inc., and State Street because they hold about 80% of all indexed money. Is the Fed’s friend indeed a little one?