The major indexes ended mixed, since good news on coronavirus vaccines continued to be offset by worries about the worsening of the pandemic. On Monday, Moderna reported results showing that its mRNA vaccine was 94.5% effective in preventing coronavirus infections. These findings confirmed the efficacy of the mRNA approach also used by Pfizer in partnership with Germany’s BioNTech. In addition, on wednesday, the two companies reported revised data showing that their vaccine was 95% effective, a higher level than the 90%+ initially reported. On Friday, Pfizer announced that it had filed for emergency use authorization of the vaccine with the U.S. FDA.

Consequently, The DJIA, the S&P MidCap 400 Index, and the small-cap Russell 2000 Index all reached new intraday highs in the first part of the week before surrendering some of their gains. Energy shares outperformed as oil prices rose on hopes for an end to the pandemic in 2021, as well as signals that OPEC and other major oil exporters would delay a global production increase planned for January. Health care and utilities shares lagged. International equity markets also did remarkably well this week. Shares in Europe rose for a third consecutive week amid vaccine optimism.  However, concerns that soaring rates of infection might trigger harsher restrictions curbed gains. The EuroSTOXX 600 ended the week 1.15% higher, while Germany’s DAX Index advanced 0.46%, France’s CAC 40 rose by 2.15%, and Italy’s FTSE MIB climbed 3.84%. The UK’s FTSE 100 Index added 0.55%. Japanese stocks ended the week with relatively modest gains. The Nikkei 225 gained 0.6%. Chinese stocks rose strongly after solid economic data lifted investors’ risk appetite. The large-cap CSI 300 Index gained 1.78% while the benchmark Shanghai Stock Exchange Composite Index added 2.04%.

Although a coronavirus vaccine seems to come closer, there still should be some caution. Evidence emerged during the week that the pandemic and its drag on the economy would get worse before the vaccines would become widely available. First, new local shutdowns and restrictions were announced across the U.S. as case counts rose. Investor sentiment deteriorated due to news Wednesday that the New York City public school system would be switching to remote learning. Meanwhile, mobility measures, credit card purchases, and other high-frequency data showed that consumers were growing more cautious and staying closer to home.

Second, several major European countries are considering whether to extend lockdowns to limit the coronavirus’ spread, even though infection rates may be showing signs of leveling off or falling in some areas. Press reports said the UK might prolong the lockdown beyond its scheduled end on December 2. A French government spokesperson said that measures would not be eased anytime soon and that President Emmanuel Macron was planning to address the nation next week regarding the situation. German federal and state leaders agreed to postpone a decision on further lockdown measures until next week.

Third, this week’s economic data provided evidence for continued caution. U.S. weekly jobless claims rose for the first time in over a month, from 711,000 to 742,000. Continuing claims through state insurance programs continued to fall, from 6.8 million to 6.4 million, although the drop was mostly offset by rising claims through a federal program providing extended benefits, from around 4.1 million to 4.4 million. Retail sales excluding autos in October missed expectations and grew at the slowest pace (0.2%) since April. Industrial production rose a bit more than expected in October, but regional manufacturing gauges indicated slowing expansion. The housing sector remained the standout in the recovery, with sales and construction indicators hitting their highest levels since 2006–2007. Japan’s economy grew at an annualized 21.4% in the third quarter, which was its fastest growth rate since 1968, well ahead of the consensus estimate for 18.9% growth. 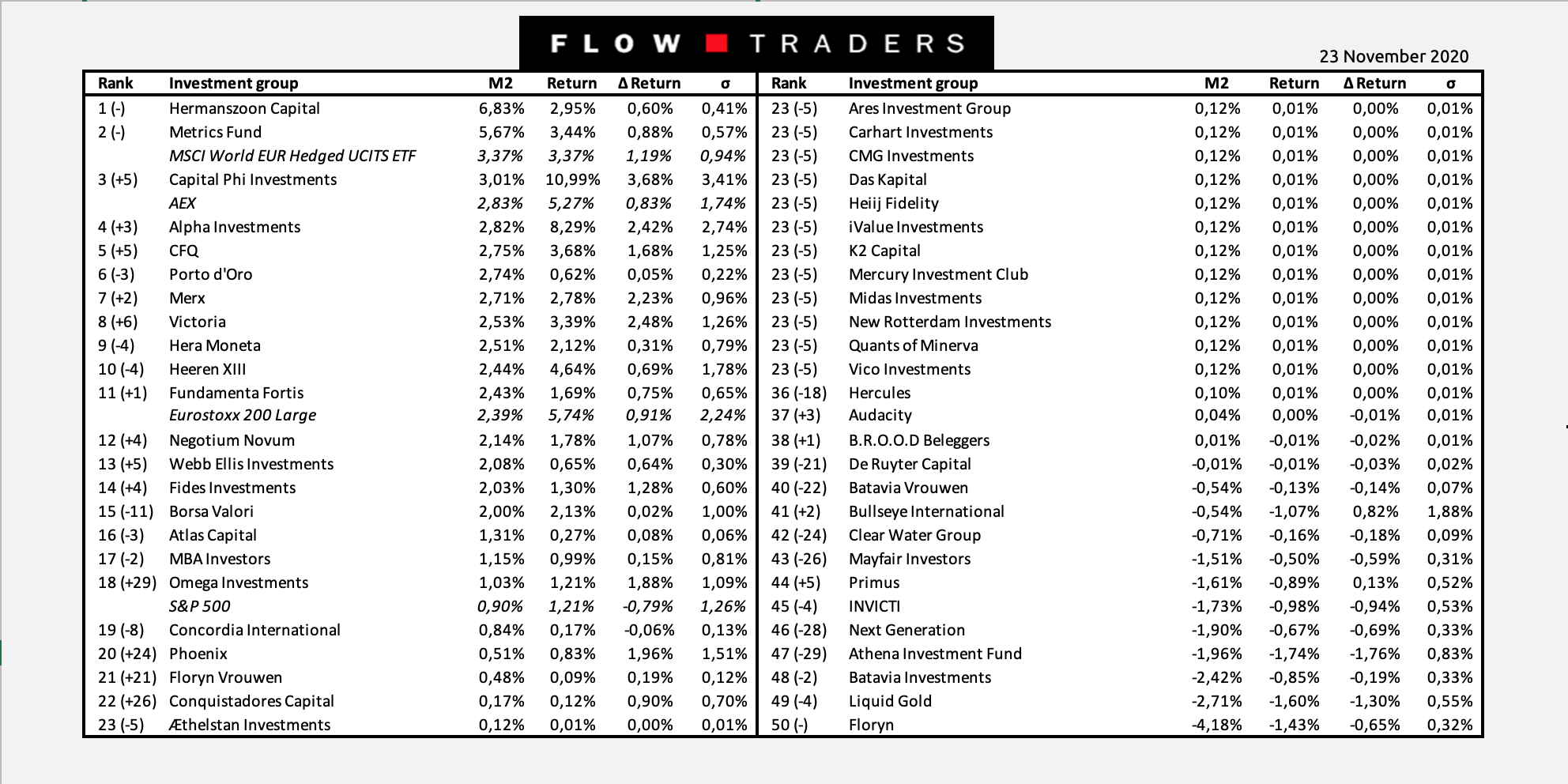