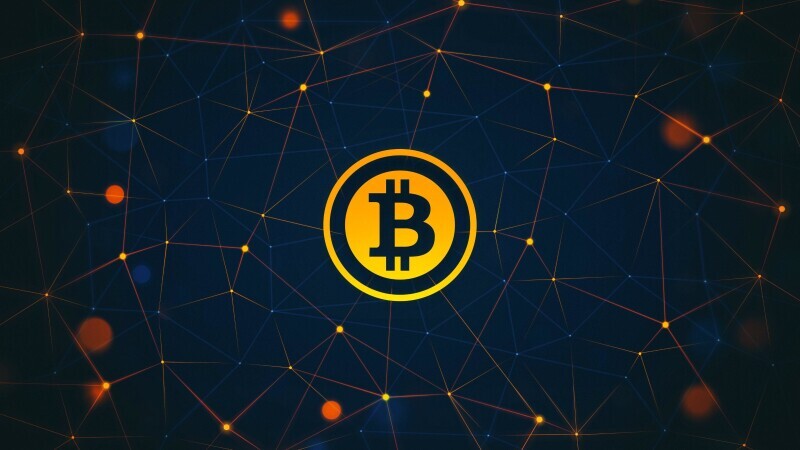 On the 8th of January 2021, the Bitcoin traded at $41,973, its all-time high so-far. In this article we will briefly introduce you to Bitcoin and have a look at its latest market performance.

Bitcoin is a cryptocurrency founded by the mysterious Satoshi Nakamoto in 2009. It distinguishes itself from classic currencies through its decentralized nature. Indeed, Bitcoin is not under the control of a bank but regulates itself. This results in fewer transaction costs and no government intervention on the coin. The Bitcoin balances are public and the transactions are transparent in the sense that they can all be found in a public ledger. These transactions are made through the blockchain technology, a series of databases where the different transactions are stored. The people that enable the transactions are called the miners. In exchange for their help with the transactions, they receive new bitcoins. In theory, the number of bitcoins that can be “mined” (ie. made accessible) is finite. This has made people think that it might have the economic value of gold: a hedge against difficult times through its rareness.

Despite Bitcoin only existing for just over a decade, it has already known turbulent times. In 2017, after having reached an all-time high at $20K, it fell by nearly 65%. The initial Bitcoin bubble was driven by the investors belief in the coins quality. Indeed, at the start of 2018, a combination of circumstances led to the fragilization of this belief. The coin that was already suffering from several hacks experienced another major one in January 2018 where Coincheck lost $534 million. This in turn led to several countries projecting to ban trading in Bitcoins. While Bitcoin was not perceived as safe anymore it lost the consumer value.

Today, we see that the current rise of the price is probably driven by the inverse effect. While institutional investors have mentioned using Bitcoins again, the individuals have started to gain confidence. This was also fueled by the announcement of major paying service PayPal that customers would be able to pay with Bitcoins on their service. These events signaled a changing narrative from the professional investors about cryptocurrencies and Bitcoin in particular. On top of that, investors are currently fearing inflation due to the Fed’s policy to tackle economic damage from Covid-19. Investors think that Bitcoin is more rare than Gold and is thus better able to resist possible inflation.

However, caution is still needed when handling Bitcoins. Indeed, while PayPal did make it possible to trade Bitcoin on its platform it did not take much risks doing that. It does not invest itself in Bitcoin but rather makes it possible for its customers to do so. This increases the trust the investors have in the coin as they seem to be backed by institutions. Also, in contrast to normal cash, the Bitcoin is highly illiquid. This has led to high volatility as few people are trading large quantities of Bitcoin. According to the Financial Times, the recent selling of 150 Bitcoins led to a panic sell that made the price fall by 10%. This means that if investors with consequent portfolios decide to sell their Bitcoin positions the market would very likely tumble. Since even small transactions have an influence on the Bitcoin price which makes it very volatile. On top of that, the Bitcoin’s value supposedly lays in its scarcity. But solely scarcity does not seem enough to give a coin intrinsic value. The value of a traditional currency lies in the people's trust in their central bank, government policy and its subsequent economic results. The Bitcoins value is also based on the trust in the coin, but this trust is solely based on the faith that other investors also have faith in the coin. Thereby, Bitcoin today has to deal with the competition of a lot of other cryptocurrencies. While the main competitors are still weak compared to Bitcoin, the recent bull market could make coins like Ethereum more popular. In case of cybersecurity issues with Bitcoin and it’s direct environment, it could see more and more of its clientele go seek their happiness in other coins.

The Bitcoin’s popularity will also greatly depend on its ability to become the new gold: a hedge against difficult times. Indeed, besides its scarcity Bitcoin has interesting characteristics that gold does not have. For instance, it is indefinitely subdivisible and easily transportable. Gold is much harder to divide and costly to transport and to keep. In the future, Bitcoins supremacy will be greatly conditioned by how it will react to the next economic challenges.