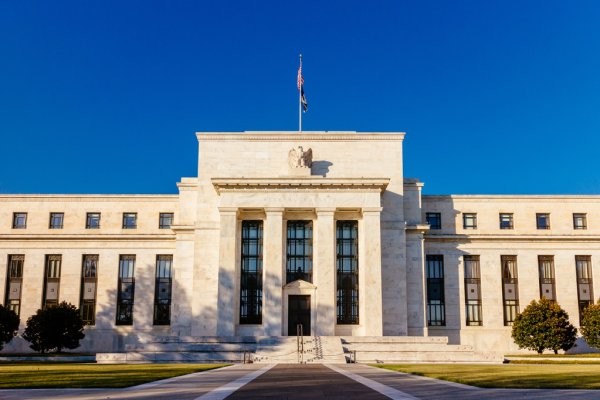 The covid-19 pandemic has been the main cause of many sleepless nights in 2020 for policymakers, and investors. In 2021, however, it will be the inflation ghost that will spook agents in financial markets. As 10-year treasury yields have surpassed 1.6%, many market-watchers have been starting to sweat. Although Janet Yellen, and Jay Powell have tried to calm the markets, should we really start to worry? What are current market expectations, and what can we expect in the coming weeks?

Investors are assessing again one of the bond market’s reflation trades, as the yield curves become more steep, and as growth and inflation expectations increase at a rate that was harder to imagine a few months ago. In December, the consensus was that the FED had to scale down on long-term Treasury yields, whereas the issue and focus now lies around the shorter end of the yield curve (5 year rates). Yields on that maturity are becoming more volatile in recent weeks, driven by speculation that the central bank will start hiking rates a year earlier than had been indicated by officials.

The Fed next week will have to be careful regarding either pushing back against current market expectations or allowing them to remain. Without a push back, it becomes more probable that there is more pressure on the belly of the curve. In that scenario, the best steepeners are the spreads between 2-year yields versus 5- and 7-year rates which have room to rise as traders price in tightening.

When we take a look at the swap market, we currently see that there is a three out of four probability that near-zero rates will be lifted by the end of 2022. Consensus at the moment is that there will be no major changes in monetary policy next week, during the FOMC decision, and it is anticipated that officials will continue to project rates on hold through 2023.

However, if the Fed does signal 2023 rate hikes during the meeting, the market will probably bring expectations for  rate increases into the first half of 2022 and the 1-year-forward 5-year rate could increase 50 basis points. Powell, last week, gave a minor nod to the bond-market slump that drove 10-year yields above 1.6%. He emphasized the importance of accommodative financial conditions, although tech stocks did sink on Friday as yields surged.

5-year inflation expectations are also at the highest level since 2008. Furthermore, strong jobs data only reinforced bets that the Fed must need to tighten sooner than expected. This speculation squeezed bets on a steeper curve from 5 to 30 years, shrinking that spread to a bit above 150 basis points, from a more than 6-year high of 167 in February. The 5-year yield at 0.84% isn’t far below its highest level since last year. The 2-year, however, has remained at historically low levels on the view that the FED will hold the rates to the zero-lower-bound in the coming 1 a 2 years. That’s kept bets on the widely watched spread to the 10-year rate in play, as well as versus other maturities, such as the 5- and 7-year.

All these bets, however, are very dependent on the Fed being on the sidelines and remaining its policy stance. In that sense, the market is playing a game of chicken by testing how much yields may increase before the Fed will intervene.