After a turbulent couple of past week, including major sell-offs in the technology sector, last week finally saw a return to the strong upward trends that persisted over the previous months. Everywhere around the globe, benchmarks were crossing major milestones, with the S&P 500 crossing the 4000 mark, and the AEX finally breaking through it’s coveted 700-euro ceiling. It seems that investor confidence is growing stronger by the day, even though major nations such as the United States, Brazil and France are facing their third significant wave of Covid related deaths and complications. How is it that despite these worrying signals, all indicators are pointing upwards?

Much of it has to do with a combination of additional financial stimulus, and positive economic data. After president Joe Biden elaborated on his “American Job’s Plan”, which is a proposed $2.25 trillion spending plan aimed at improving infrastructure and manufacturing within the USA, created a rosy picture of the long-term American economy. This in unison with regional manufacturing indexes being at their highest in four decades is a likely explanation as to why growth stocks outperformed value stocks for the first time since January. However, the additional spending proposed by Biden will have to be funded by something, or rather, someone. A new proposed tax hike for large corporates. Part of this plan even proposes that large American corporates who are stationed abroad would still have to pay taxes according to the American system, effectively punting a dent in much of the smart tax-having structures seeing around the world. Seeing how this plan will unfold, and the subsequent market reaction to this, is something to surely pay close attention to. 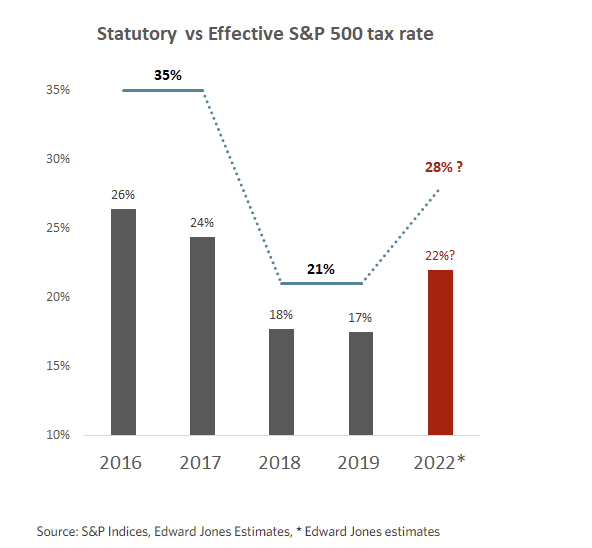 The strong performance of equities of has also been very visible within our own investment competition, as every investment group made positive gains over the past week. Conquistadores Capital remains on top with their impressive M2 of 26,04%, widening the gap with the top contenders Merx and Fundamenta Fortis even further. Although the top contenders are currently far ahead, the remnants in the top 20 are battling fiercely with one another, so who knows who might end up in the top 10 next week. CMG Investments did particularly well last week, as they managed to rake in + 8,69%, effectively erasing their loss of -8.54% from last week. Midas investments drew the shortest straw and remained flat at 0%.

As for the second investment competition, Das Kapital has taken over from Aurelia, and are now the top performer with their M2 of 6,34%. New Rotterdam Investments managed to post the biggest numbers on the board for this week by adding 6,18% to their portfolio, whilst Aurelia became the only investment group to receive negative returns for the week.