The rise and fall of Yahoo! 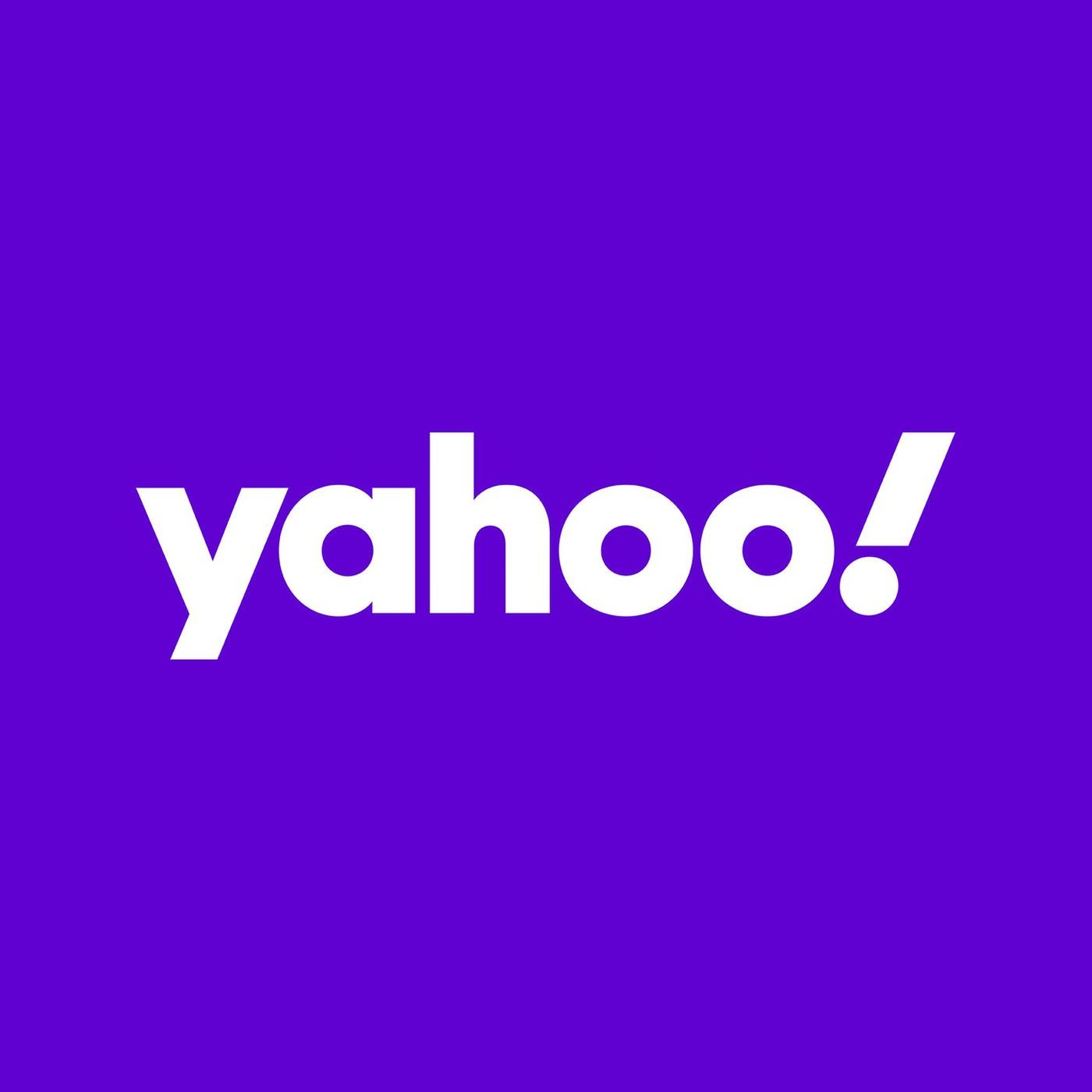 Earlier last month it was announced that Verizon sold Yahoo to Apollo Global Management, a private equity firm, for $5 billion. The American telecom company initially acquired Yahoo to deliver digital advertising services but had to write down the value of the acquired company as much as $5 billion in 2018 due to strong competition from Google and Facebook.

The acquisition of the internet company is an interesting move, as the collapse of yahoo’s value over time has been both stunning and unique. The price now paid is only a fraction of the $100+ billion valuation the company received during the dot-com mania. The story of this company once adored by investors is one of great opportunity and even greater failure.

It all started in January 1994 when Stanford graduates David Filo and Jerry Yang launched Yahoo Briefcase. Briefcase was an online storage service that allowed users to store their digital files on the internet. At the time such a service was very novel and the company was way ahead of its time. Dropbox for example, now an $11 billion company, was founded over 13 years later in 2007. In 1998 Yahoo had expanded its product offering with an e-mail service, weather reports, maps, and much more. Within five years after starting the company, it was worth more than Ford, Chrysler and General Motors combined.

In that same year, Yahoo had a chance to license an innovative new search technology created by a pair of Stanford grad students for $1 million. At the time, Yahoo didn’t generate much revenue from search, and found $1 million too high of a price. Instead of going through with the acquisition, David Filo convinced the two students to start their own company and helped them by arranging introductions with investors. These two students, Larry Page and Sergey Brin, took on his advice and founded a company named Google. Four years later, in 2002, Yahoo attempted to buy Google for $3 billion. Page and Brin turned this offer down as they didn’t want to settle for less than $5 billion. Search still wasn’t an important driver of profits for Yahoo and the valuation of the company was at an all-time low, so for a second time it was decided not to go through with the acquisition.

In the coming years, the market cap of Yahoo showed signs of recovery and climbed back up to a new high in 2006. It was at this time that the company considered the acquisition of Facebook. A bid of $1 billion was denied by Mark Zuckerberg. It was revealed that the board of directors at Facebook would have forced Zuckerberg to accept an offer of just $100 million more. The executives at Yahoo however decided that this 10% increase was too much and again decided to blow off a very important acquisition. There were many other opportunities for acquisitions that could have saved the company but that were not executed. Purchases of Ebay and YouTube were possible, and even acquiring Apple just two years before the launch of the first iPhone was considered.

At the same time, good offers to sell the business were denied. In 2008, a bid of $45 billion by Microsoft was waved off. Ironically, a partnership was later formed with Microsoft to develop a better search engine. Yahoo had seriously underinvested in high quality programmers and could not manage to develop a good search engine in-house. Knowing all we have discussed here, accepting the offer by Microsoft would have been the better choice. Because what the executives at the time didn’t know, the future of the company would look less rosy than the optimistic name Yahoo! would suggest.