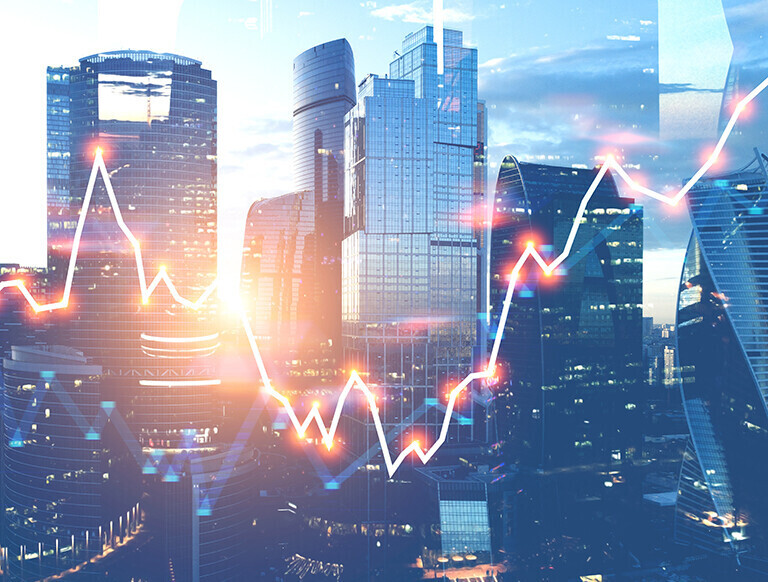 In one of our previous in-depth articles, we mentioned how inflation could potentially impact your portfolio. In this article, we will look at an asset class that benefits from a prolonged period of inflation: real estate. Real estate is an asset class that has produced around 90% of millionaires over the past two centuries. As investing in real estate requires a lot of capital, this article will focus on REITs, which are more liquid and limit the capital requirement.

The history of REITs began in 1960 when president Eisenhower signed public law 86-779 into effect that gave investors the opportunity to invest in large-scale diversified real estate companies. In the US most of these real estate companies are referred to as REITs (real estate investment trusts), but do note that this is not the case everywhere. Initially, most REITs were mortgage REITs that grew by providing loans for construction and land development. However, the main focus of today’s article is equity real estate companies, companies that actually own the land and buildings.

As was established in one of our previous in-depth articles, we are currently seeing prolonged levels of high inflation. The effect of inflation on REITs has generally been positive. The reason for this is that most leases provide protection against inflation.  Real estate companies that deal with short-term leases (such as Apartment REITs) are protected as these leases are based on current prices. Companies that deal with long-term leases usually have inflation protection built into their leases. As an example, VICI Properties, an owner of net lease casino and hotel real estate (such as the Venetian and Caesars Palace in Las Vegas), has the majority of its leases tied to CPI (pre-merger). 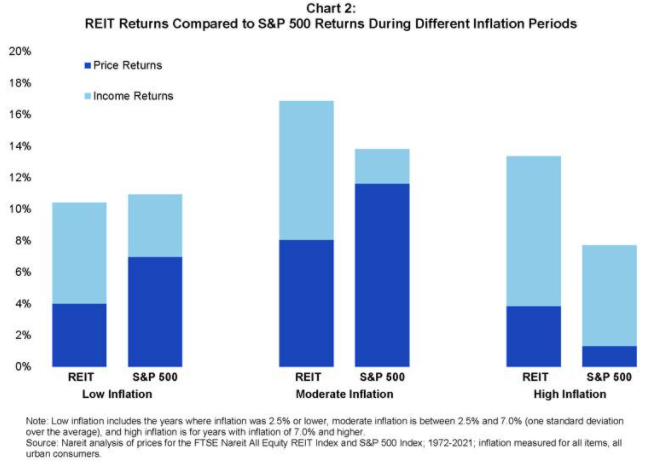 You might wonder what kind of real estate you can buy or think that real estate is boring and you just want to invest in tech companies. Fortunately, there are a lot of different types of real estate and all of them have different characteristics. It is important to take into account these differences and the effect they will have on the business. As an example, if you are into tech, you could invest in data center REITs or cell tower REITs, or if you think that the housing shortage will continue you could invest in apartment, single-family, or manufactured home REITs. To give you a general idea about the sectors that are available in the REIT/real estate world, you can take a look at the table below.

In the overview that we provided we deliberately did not include net lease REITs, as these are a special kind of breed. The name net lease refers to the triple net lease structure, in which tenants are responsible for property maintenance, property tax, and property insurance. The reason why it was left out of the table is that it can be part of most of the sectors discussed above. For example, Realty Income (NYSE:O) owns retail real estate, while its spin-off Orion Office REIT (NYSE:ONL) owns office real estate. In the current economic environment, most net lease REITs will do well as their leases include an escalator, such as the consumer price index.

After deciding which subsector you want to invest in, it is time to value the company. However, it is important to keep in mind that this works slightly differently than for other publicly listed companies. A lot of people try to value real estate companies by using standard metrics such as a company’s PE ratio and a discounted cash flow calculator. I have bad news for them, it does not work. There are multiple reasons why it does not work and one of them is that commercial real estate increases in value over time and the acquisition of new properties will lead to an increase in revenue. Instead of using P/E, investors could use the P/FFO and P/AFFO. FFO stands for funds from operations and AFFO stands for adjusted funds from operations. FFO is similar to operating cash flow and AFFO is similar to recurring free cash flow. The basic computations for FFO and AFFO are the following:

As a formula, it would look like the following:
FFO = GAAP Net Income + Depreciation & Amortization – Gains from Property Sales or Change in Control + Impairments from Real Estate Depreciation
AFFO is similar to the aforementioned FFO with one adjustment. You have to subtract maintenance CAPEX. Therefore:
AFFO = FFO-Maintenance CAPEX
To give you a better understanding we will use an example of Prologis. The following screenshot has been taken from the company’s 10K: 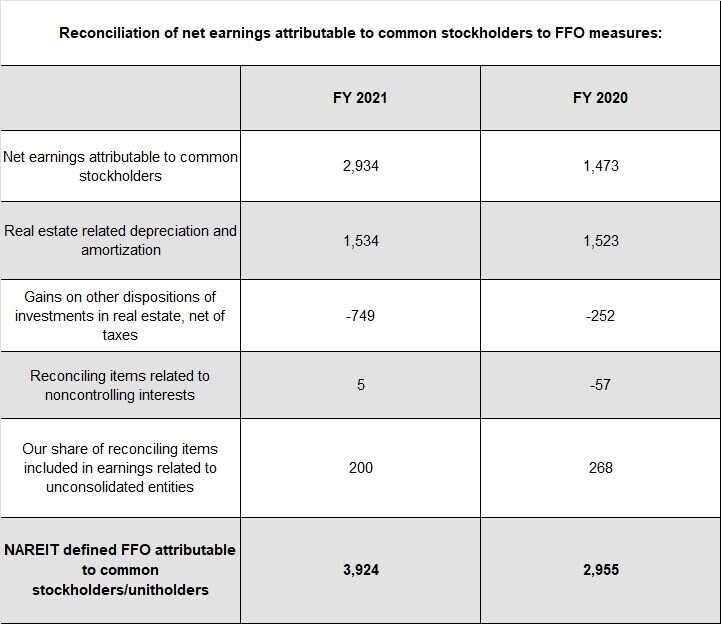 Hopefully, by now you have a better understanding of how REITs work and are able to start analyzing them on your own, so that you can join the other millionaires that got rich in real estate.